The Free Papua Movement and Indonesia are at odds in Western New Guinea in the continuing “Papua conflict” (Indonesian: Organisasi Papua Merdeka, OPM). The West Papua Independence movement has waged a low-intensity guerrilla war against Indonesia by targeting its military, police, and civilian populations. 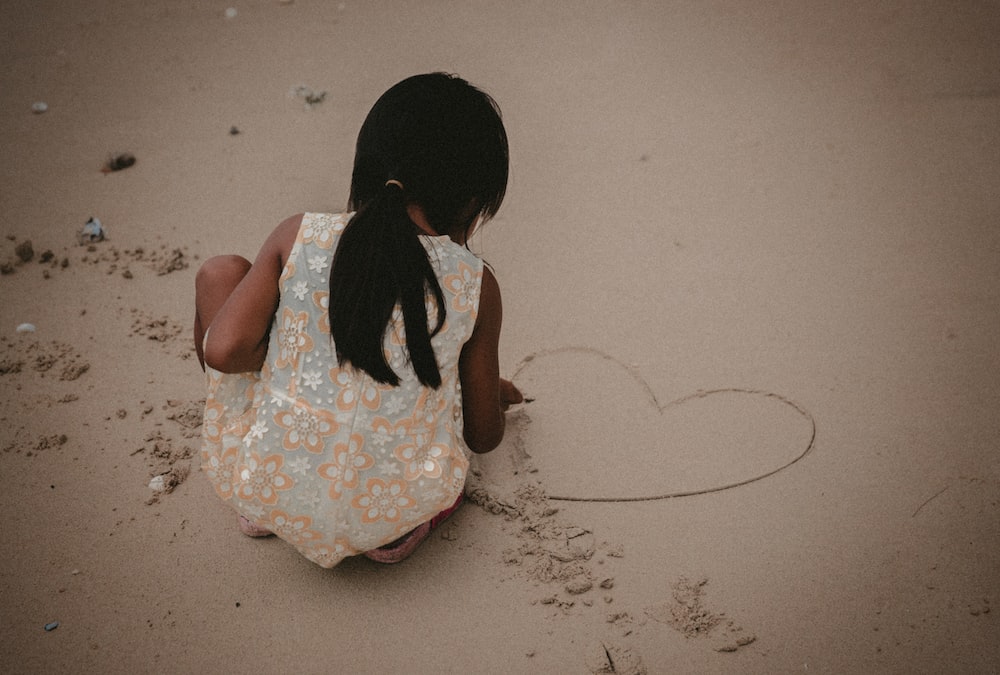 Since Indonesian independence was established in Netherlands New Guinea in 1963 and the Dutch government departed the country in 1962, it has occurred.

Papuan separatists have flown their flag for independence in rallies and festivities or called for union with Papua New Guinea. They have also accused the Indonesian government of using indiscriminate force against them and stifling their right to free speech.

By signing the New York Agreement in 1962, the Dutch agreed to cede control of the region to temporary United Nations administration. This agreement contained a clause requiring a vote to take place before 1969.

This referendum, known as the Act of Free Choice, was organized by the Indonesian military in 1969 to ascertain the populace’s opinions on the region’s future; the outcome was in favor of integration into Indonesia.

The vote was a show of hands in front of the Indonesian military. It violates the agreement between Indonesia and the Netherlands. And only 1025 hand-selected individuals were forced to vote for integration under threat of lethal force—significantly less than 1% of those eligible to do so.

Independence advocates who oppose Indonesia’s military occupation of Papua thereby question the referendum’s legality. This is because the opponents often accuse Indonesia of violating human rights.

The Intelligence and Strategic Agency (BAIS), Admiral TNI (Ret.) Soleman B Ponto assessed that Benny Wenda’s declaration was only for the benefit of his private group. It can be seen from the many groups in Papua who oppose the West Papua Independence.

“I see that there are groups that reject Benny Wenda’s declaration. That means they feel they are not represented. From that, we can state that it is only for his group’s interest, not for the benefit of all,” he said.

He revealed that Benny Wenda had also become a British citizen. So, it makes no sense if he claims to represent the Papuan people. “How can British citizens represent Papua? That doesn’t make SenseSense,” he said.

The author declines to comment on the West Papua referendum. But I have to wonder: Why does independence for West Papua exist? Fears about potential foreign capitalism interference and the political power goal behind the fight for a Free Papua.

Because the struggle for Papuan independence is not merely a historical factor, the abuse of power in Papua has fueled the spirit of death. The end of Papuan figures has continuously echoed the referendum.

The imbalance in the contribution of Papua’s land products with the development of infrastructure and human resources in Papua is exploitation that foreign and domestic capitalists lead. Militarism and human rights violations that do not go away are also an abuse of power by the government.

Therefore, the struggle for a Papuan referendum should not involve foreign interference and powerful political interests. If the battle for the referendum does not see this, the West Papua Independence has always dreamed of will not be realized.

Since our attention is on building a better Papua in the future, there is no need to consider the eventual integration of Papuan land into the Republic of Indonesia. Perhaps some Papuans who are so in favor of the NKRI or integration frequently use the words above.

Integration is a natural process, support or not. Everyone has unique perspectives, comprehensions, and viewpoints regarding West Papua Independence. However, it is unfortunate that it sacrifices the defenseless Papuans in place of serving an interest.

Cyndi Makabory: On Pride As A West Papuan

It is no secret that white privilege is real. Pacific Island has been dominated by the same image – light skin and straight or wavy hair. That is not the case since there are many […]

The History of The Melanesians in West Papua

Talking about Papua and West Papua includes its indigenous people. The people of West Papua are known to be Melanesians, although there have been residents from outside the island living there, too. How is the […]

Culture for A Healthy Environment in West Papua

Environmental concerns have become a worrying issue around the world. Deforestation and pollution get worse every day. Becoming one of the regions with the widest forest in Indonesia, West Papua also faces the same concern. Industries’ land […]